To The Corners and Back With Karen

We spoke with Karen to get the inside scoop on what it really takes to do what most people only dream about. Is it more possible for all of us to travel the world than we all bring ourselves to believe? 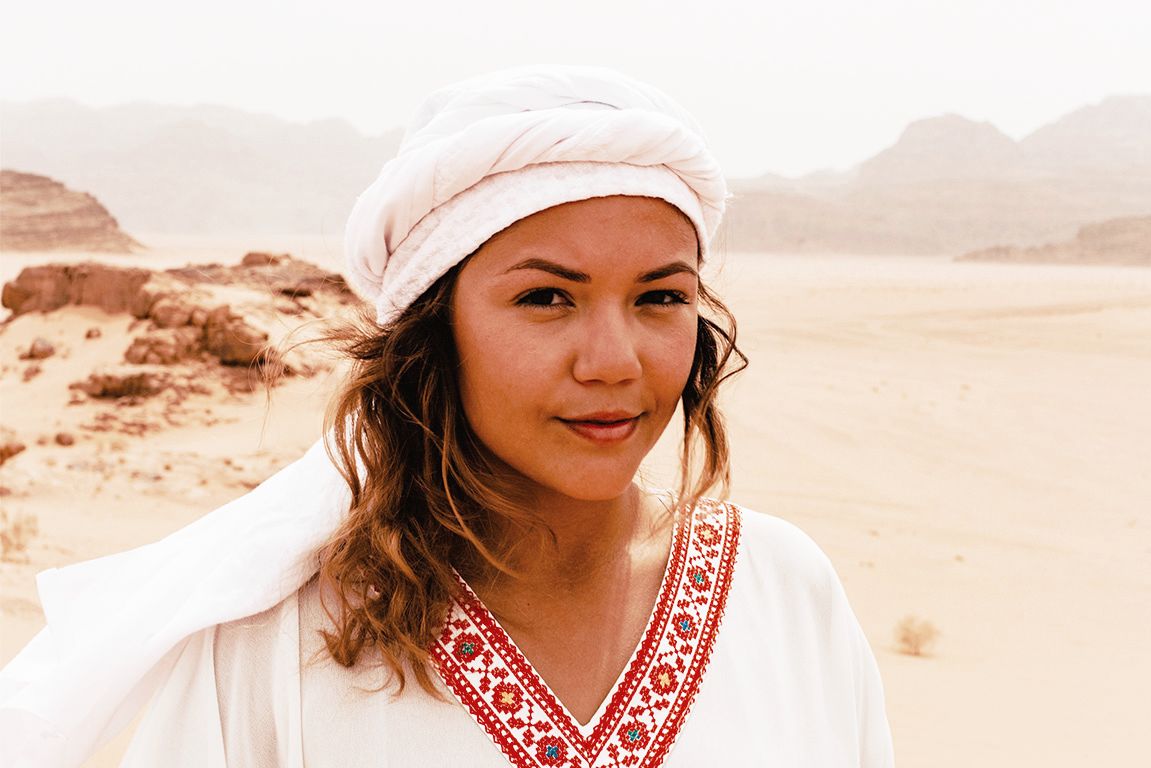 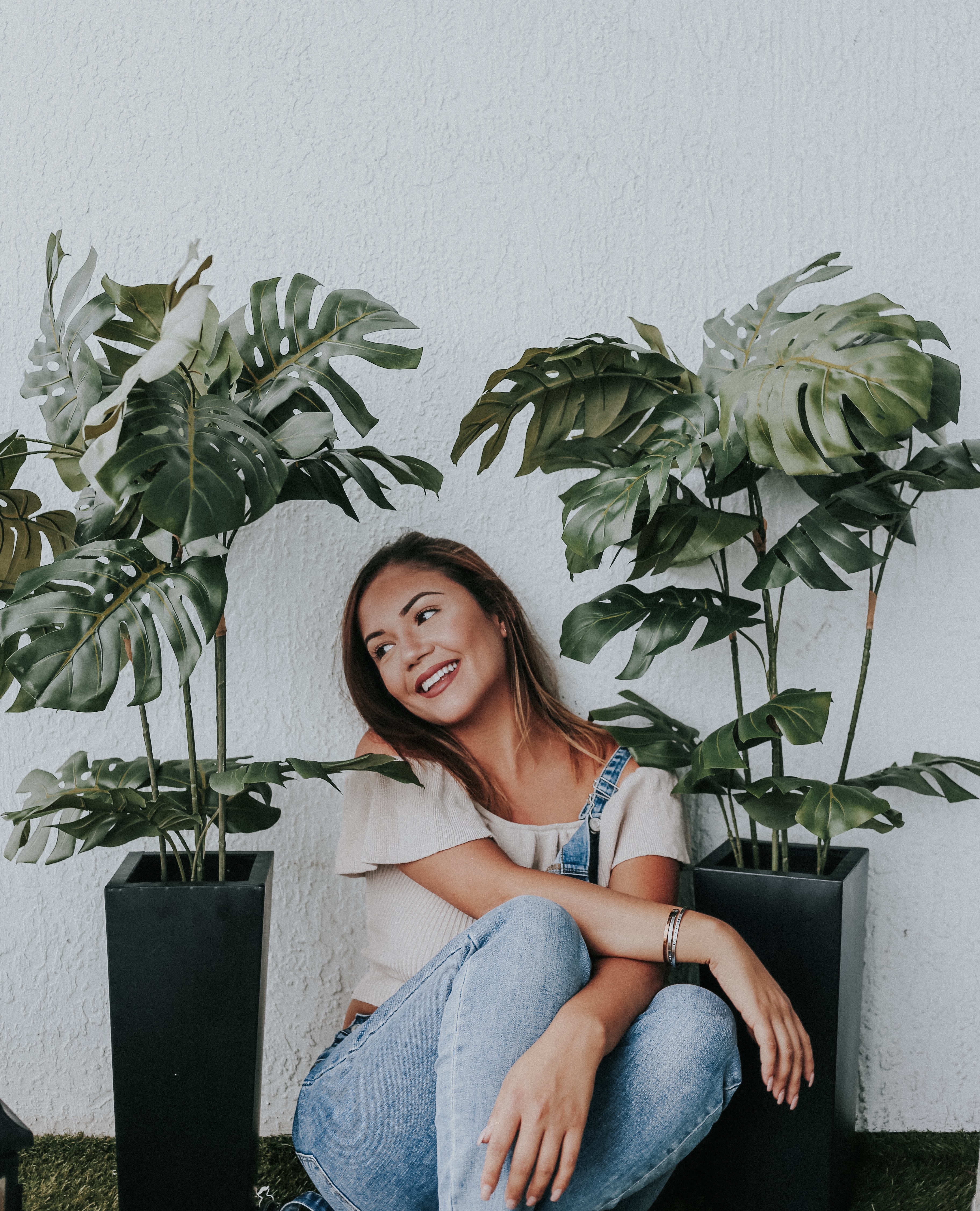 “It’s not only the bad that passes but the good. Nothing is permanent. Like day and night, there are moments of joy and moments of sadness. Accept them, as part of life, with all humility.” ....Follow Karen's lead and savor every second of this life.

What made you start creating content on social media?

"Spending 3 months out of every year since I was two years old till I was 17 in my motherland (Colombia) helped spark an untamable personality for travel. Once I entered college and had the opportunity to expand my travels, I immediately realized this was not only my passion but my calling. I began wanting to inspire others by bringing first hand knowledge regarding all these incredible destinations!" 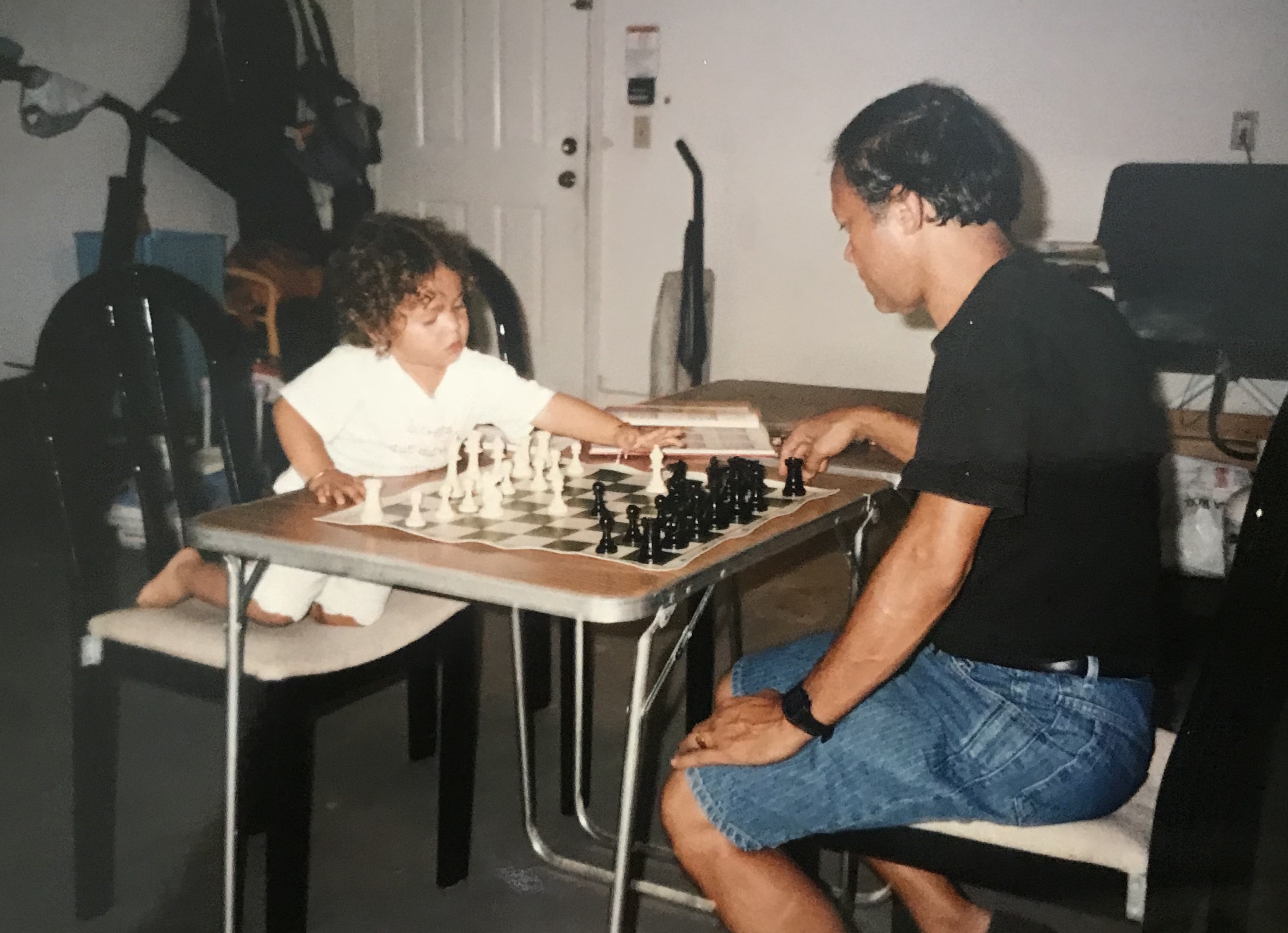 Who is your biggest inspiration?

"I think it’s extremely important to have multiple people in our lives who push us and inspire us to be the best versions of ourselves. I’d have to say someone who inspires me to do that on a daily bases is my father. Coming to a completely different country, leaving your entire family and friends for the possibility of a better life can’t be easy, but he did it for his future children. To remind us this world is what we make of it and it’s too big to be stuck in one place."

How would you describe perfect day in Kare’s world?

"Well, every day in a travelers world is a perfect day! But realistically, my perfect day would revolve around experiencing a completely different culture, being introduced to their delicious one of a kind cuisines, all while submerging into deep meaningful connections with the locals."

What is the most memorable destination that you have traveled to so far and why was it so memorable?

"I’d have to say at the moment it is Jordan. It’s hard to put into words how incredible this whole country was, there are just so many different aspects of this country to enjoy, from the Dead Sea coast in Amman, to The Valley of The Moon deserts in Wadi Rum, to the little historic city of Petra, this country is capable of capturing your entire heart. The people are the sweetest I’ve ever encountered,  the food is the most flavorful I’ve ever indulged, argh,  just thinking about it makes me want to book a flight back!" 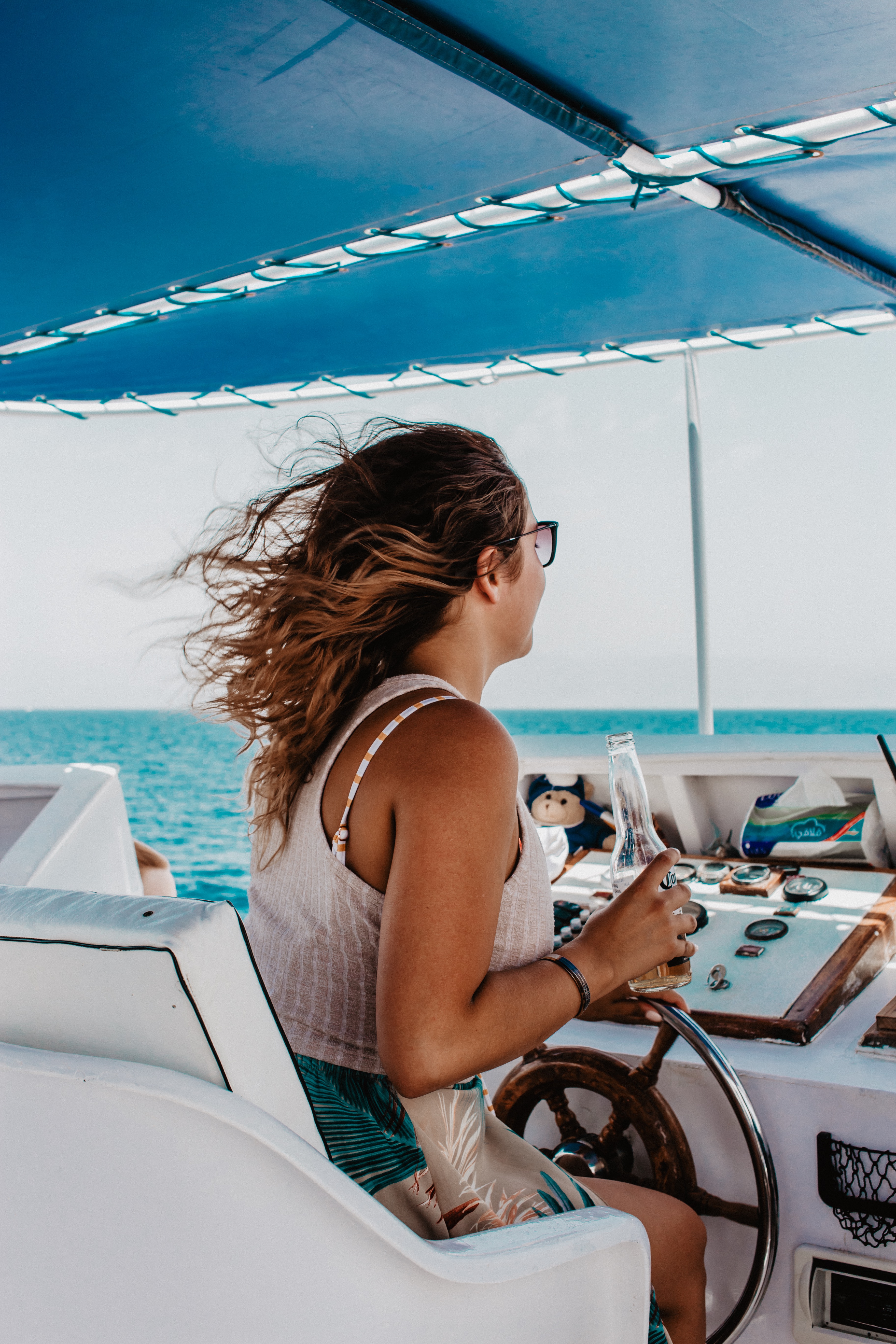 Where are your travels taking you next?

"It’s funny, I’m actually boarding a cruise as we speak to Key West, Florida + Cozumel, Mexico and other parts of Mexico! After this I’m in the works of planning a trip to Australia for the beginnings of next year! " 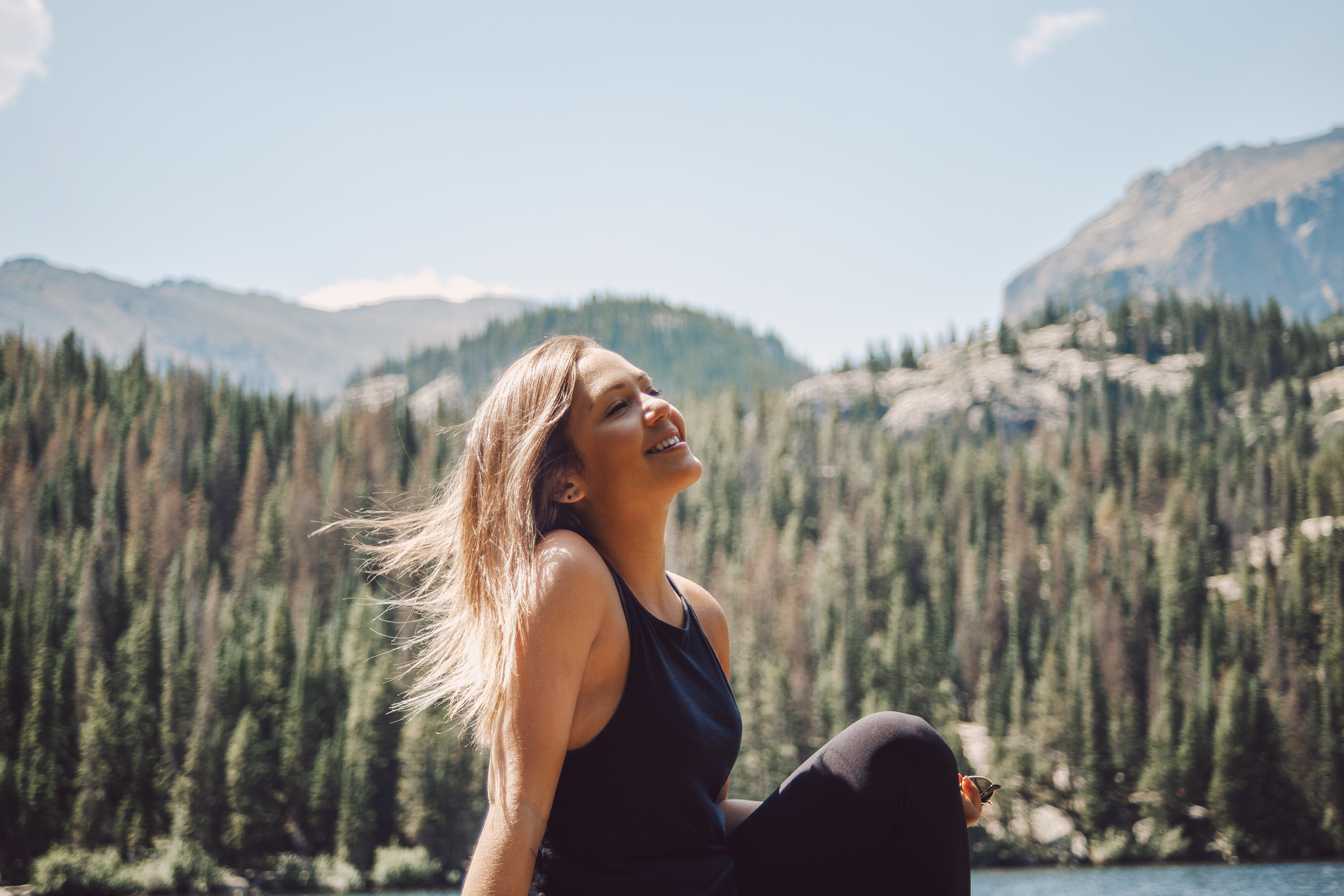 Is there a word of wisdom that has stuck with you? And where did you hear it from?

"My one and only tattoo states “Todo Pasa” which translates to “everything passes/this too shall pass” in Spanish. My father at a young age would read me this old story about a King who asked a wise man to write him a meaningful saying that him and his future heirs could read whenever they needed words of wisdom. The man wrote something on the paper and told him not to open it until he was in extreme troubles. Years later the king found himself being over thrown and exiled. He then found himself in extreme troubles and decided he’d read the paper. When he opened it he couldn’t help but be upset, “todo pasa? That’s it?” Angrily he put it away and continued his day. Months later he found himself regaining his throne, during one of his celebrations he saw the old wise man, and smiled. The old man said “King, read the paper again.” he answered, “why? Everything is going great right now!” The wise man replied, “It’s not only the bad that passes but the good. Nothing is permanent. Like day and night, there are moments of joy and moments of sadness. Accept them, as part of life, with all humility.” That has always stayed with me as one of the most important lessons my father could’ve taught me. Live in the moment because today is the only day we’re guaranteed." 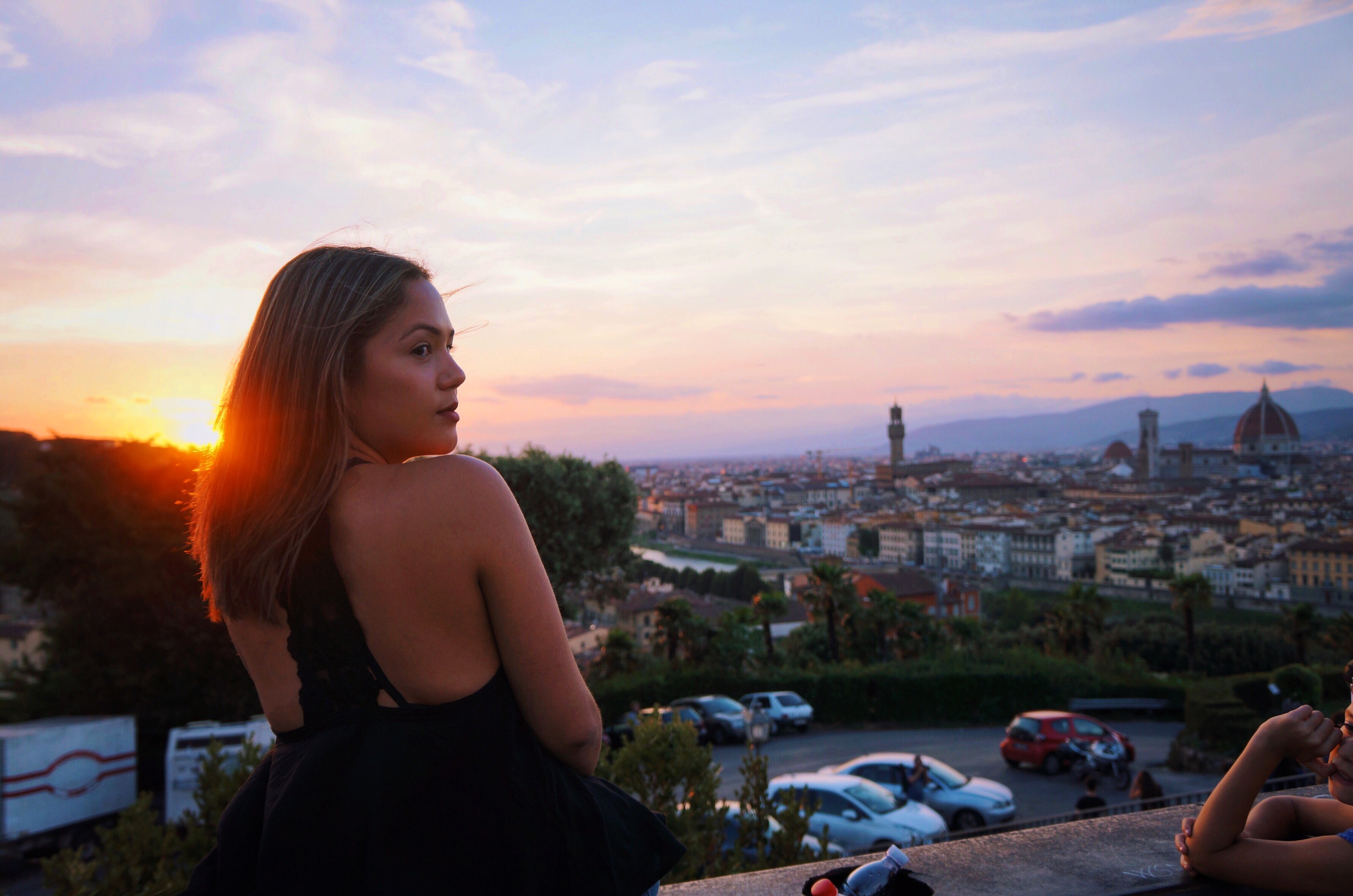 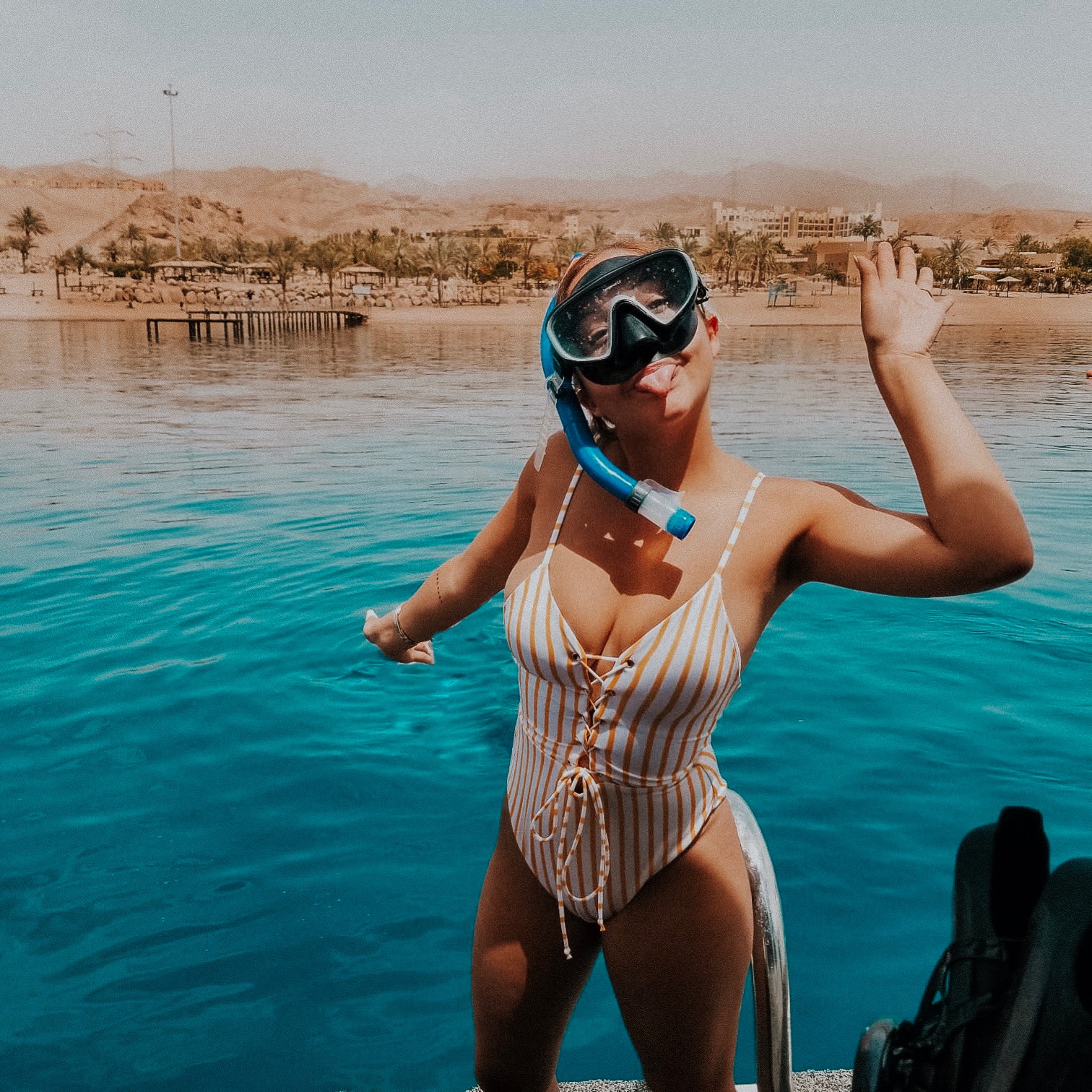 What's your biggest goal as a creator/blogger?

"I truly just hope to inspire those around me and globally, to step out of our comfort zones all while bringing awareness and exposure to our Earths beauty, one trip at a time! " 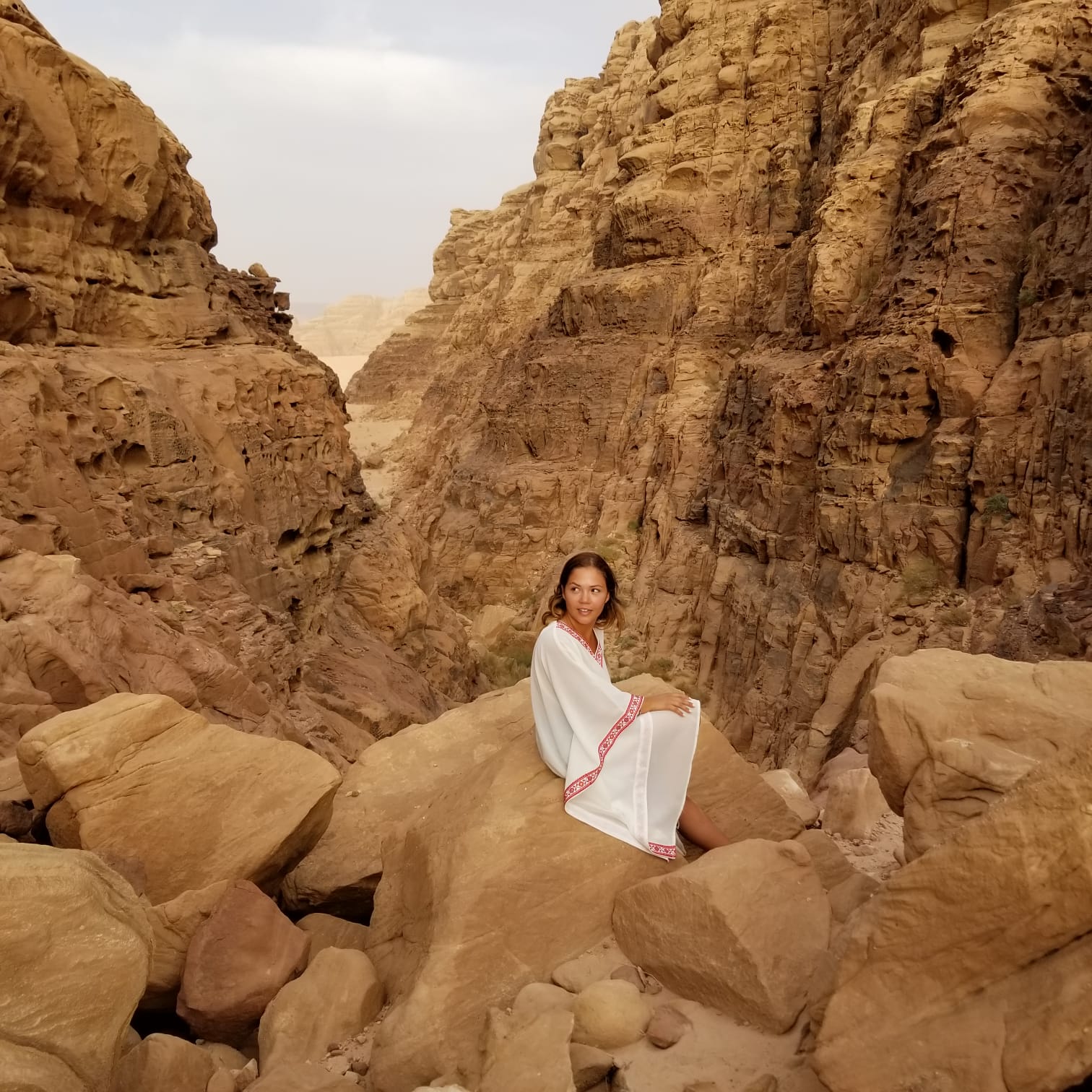 What is the number one thing that you would do if money or time was not a factor?

"If money wasn’t a factor I would quit my day job and focus on seeing every single country on this planet, inside out. Id spend the rest of my life wandering city to city, taking note of the different cultures and growing through diverse compassion and love!"

If you can share one tip for someone who also wants to start creating content on social media, what would it be?

"Put yourself out there. Don’t be scared of what others may say or think of you for pursuing your dreams and goals. Remember, at the end of the day we are the only person we have to answer to, don't feed yourself another excuse as to why others didn’t allow you to follow your aspirations! Take that obnoxious photo, do something you wouldn’t normally do, do it for the gram! Ha!" 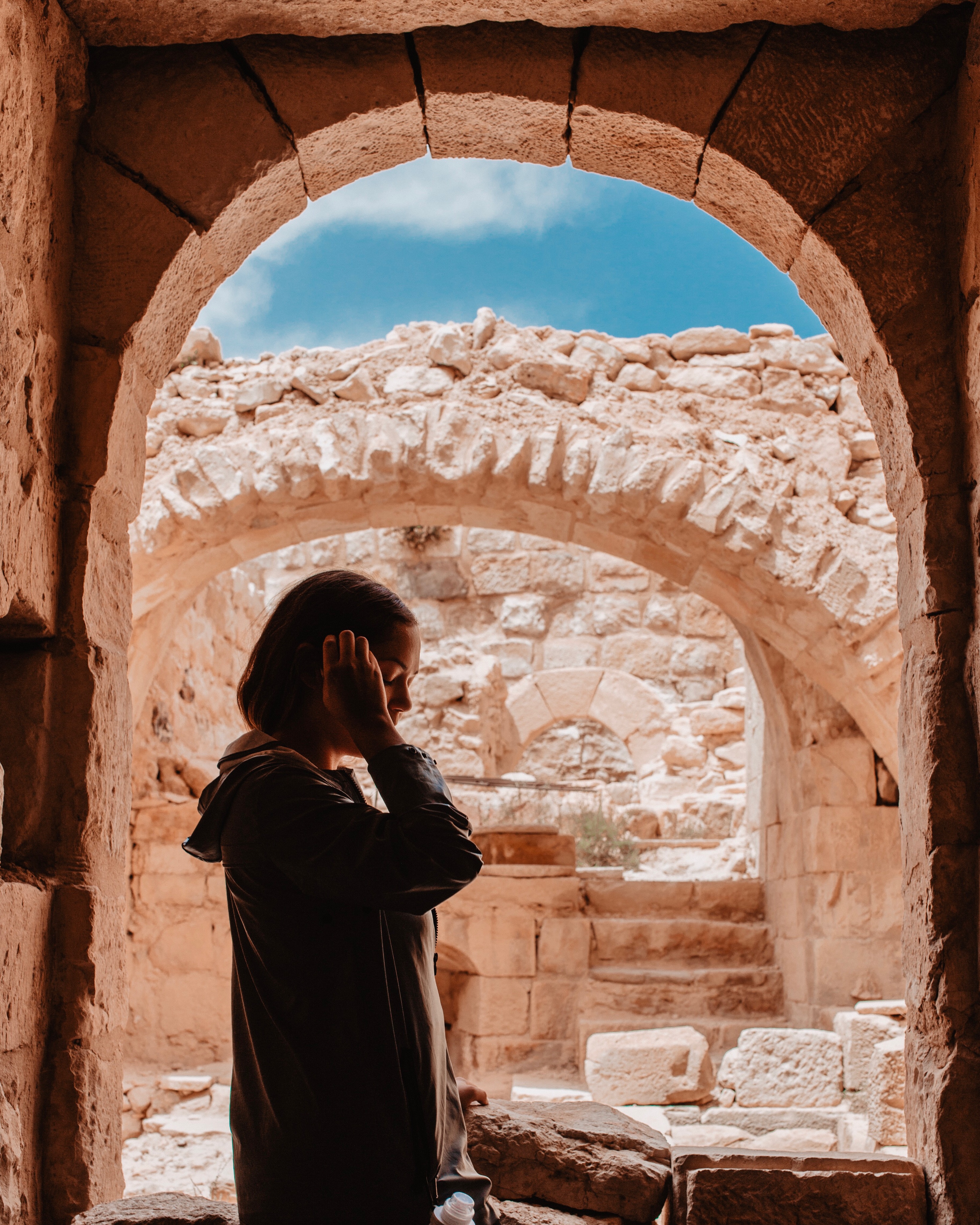